This 1950s Castle End building was fully refurbished for Clare College, Cambridge. Built for the College in 1958 by David Roberts, this student accommodation was designed with two separate dining halls; one was enlarged, and a new commercial kitchen installed, and the other converted into a suite of three meeting rooms.

A total of 11 student rooms were added, mostly by converting the two flats above the dining halls, to give a total of 51 rooms.

A total of 11 student rooms were added, mostly by converting the two flats above the dining halls, to give a total of 51 rooms. All rooms have gained en-suite bathrooms, but remain large enough to allow their continued use for a regular summer language school. Two of the rooms were converted to full accessibility standard, and a passenger lift installed providing disabled access through the building. In the undercroft at the southern end a gym for students was created by lowering the basement floor.

While not listed, the building is a bold example of post war student accommodation, and at every stage we sought to respect the building’s integrity, while adapting it for contemporary use. It was also a privilege to work on a building by a notable twentieth-century architect, particularly in light of its role as a precursor to Roberts’s listed North Court in Jesus College, and to give it a new lease of life.

This bar was created in the grade 1 listed Old Court of Clare College for their graduate student body. The removal of an old bar kitchen and the adjacent computer room restored the room to its original, graceful proportions. The design of the new bar is given a modern simplicity in enduring materials, with oak used for the bar itself, to ensure that it sits within the space without detracting from it.

Given the building’s grade I status, particular care was taken to minimise intrusive work to the original fabric; lime plasterwork was repaired, and new services suspended below the original ceiling. 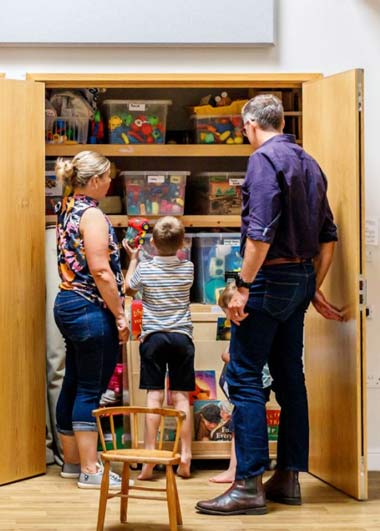 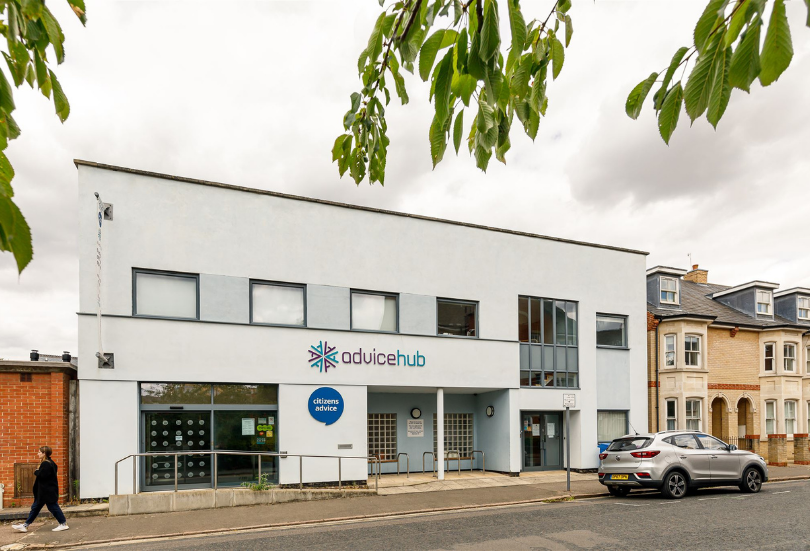 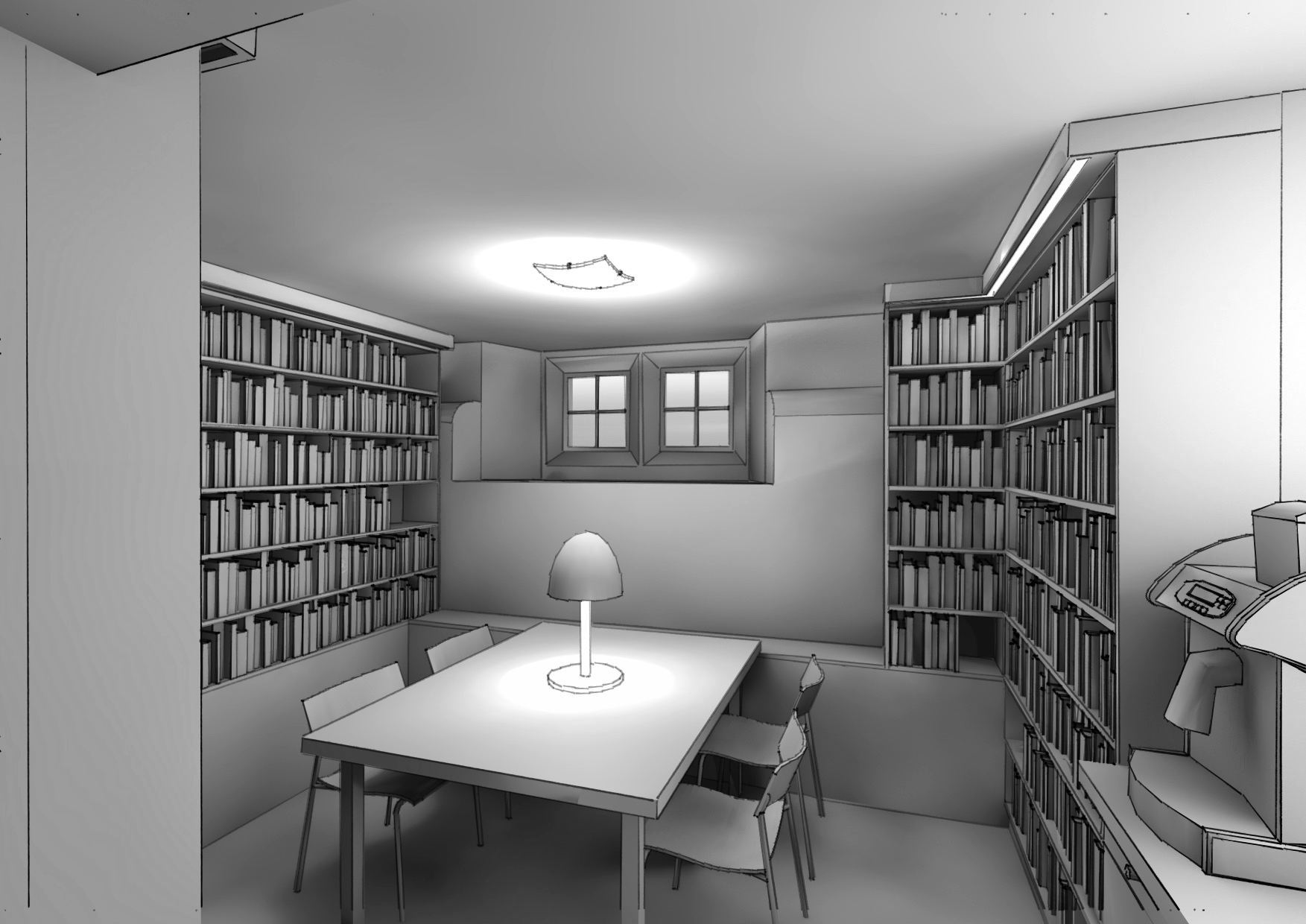