A return to Georgian Splendour

The refurbishment of the eighteenth-century Town Hall in Huntingdon shows how a historic building can earn its keep in a changing world. The departure of the Courts Service after 130 years left the building in need of a new purpose. A first phase of work transformed the entrance area, accommodated the Town Council offices, and crucially installed a lift linking ground, first and second floors. While mundane in its own right, accommodating this lift within the existing footprint of the building while minimising the impact of its installation has proved key to the success of the scheme, and to the long-term future of the building. The lift allows equal access not only to the Council offices on the first floor but also to the spectacular second floor Council Chamber and Assembly Room, which can now be used for a wider range of functions, creating a much-needed revenue stream. 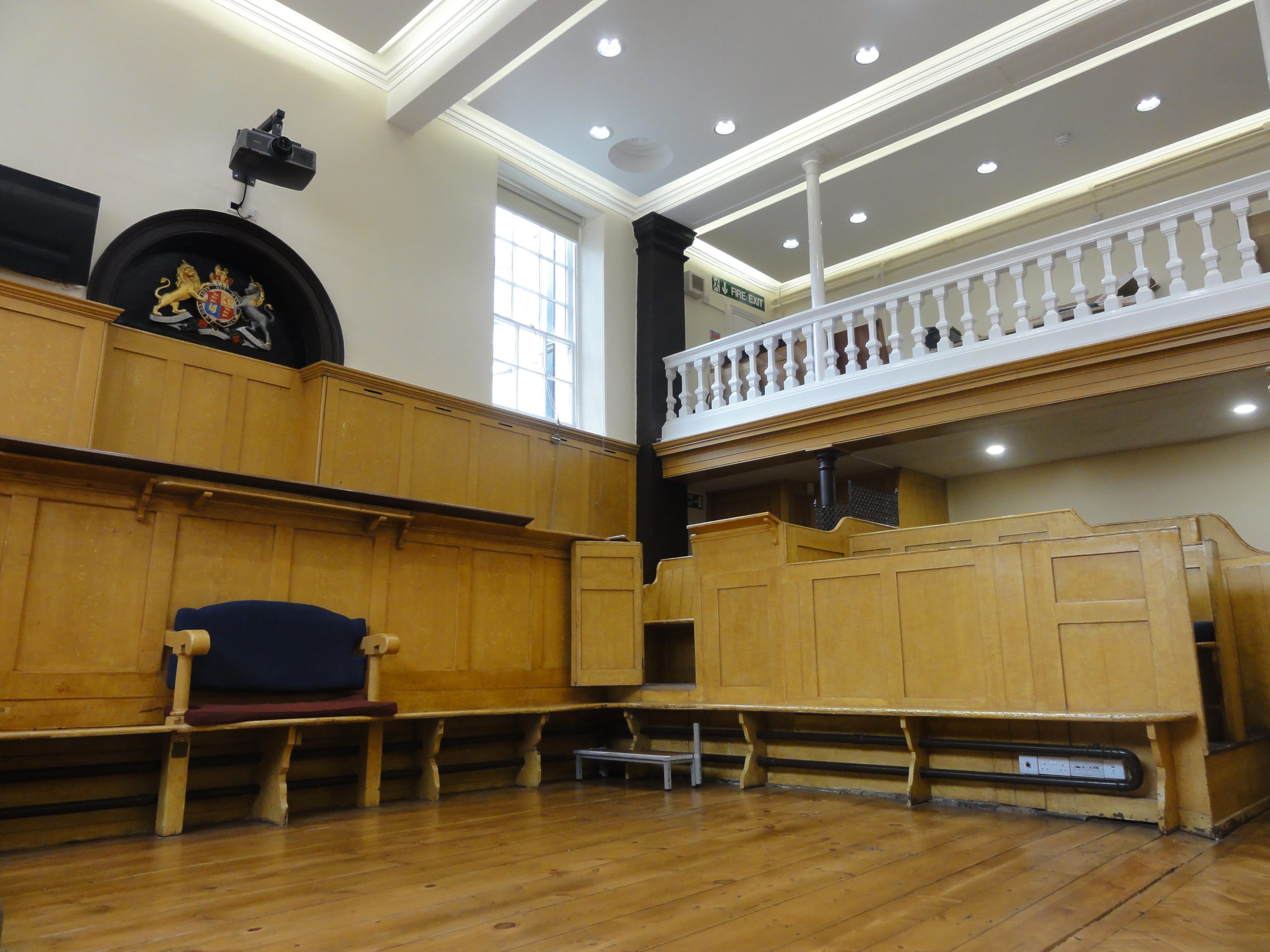 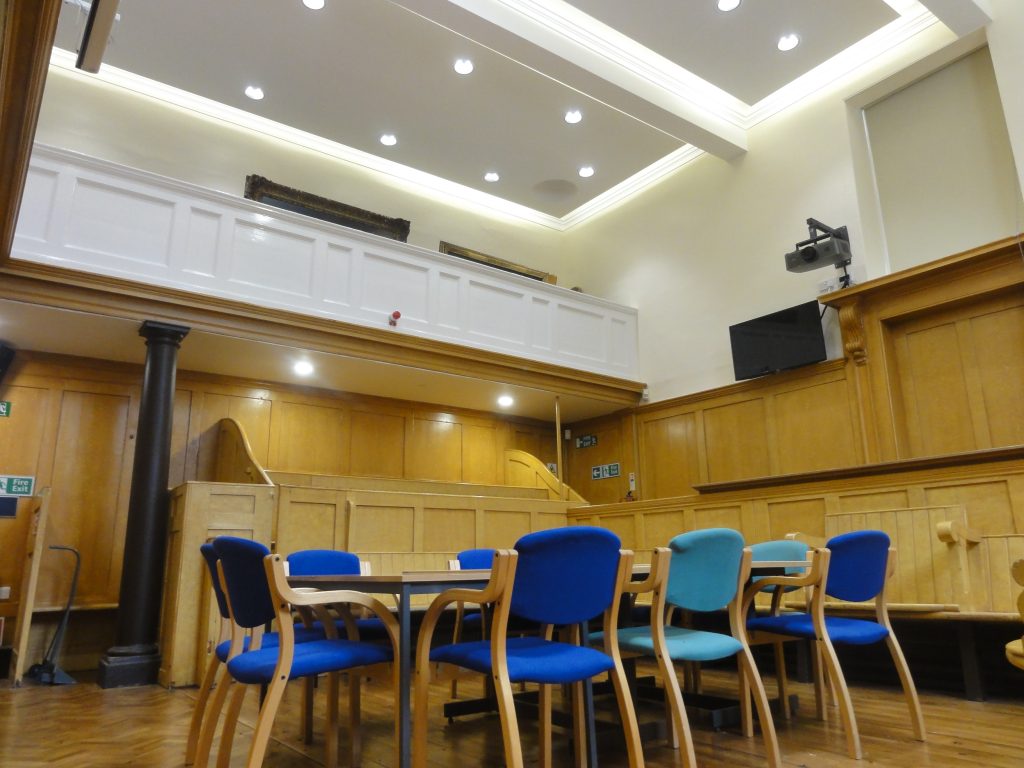 A second phase of work refurbished the two Courtrooms. These dramatic, double-height spaces originally had galleries which were opened up once again; both courts are now available for hire for meetings, weddings, for educational visits and perhaps even as film sets. These changes, working with the grain of the historic fabric, have given this wonderful grade 2* listed building a future while preserving its historic core and its place in the community.

This is another project which shows how helpful it is to treat a historic building as an ongoing narrative. Prior to its use by the Courts Service, the building had already been through several iterations (chapters) in its history; for example, there had previously been open arcades at ground level, and where the upper floors are now red brick the whole building had previously been rendered until the early twentieth century. While meeting the current needs, it is essential to remember that ours will not be the last chapter of change, and that subsequent generations may well expect the building to meet their own, different needs. 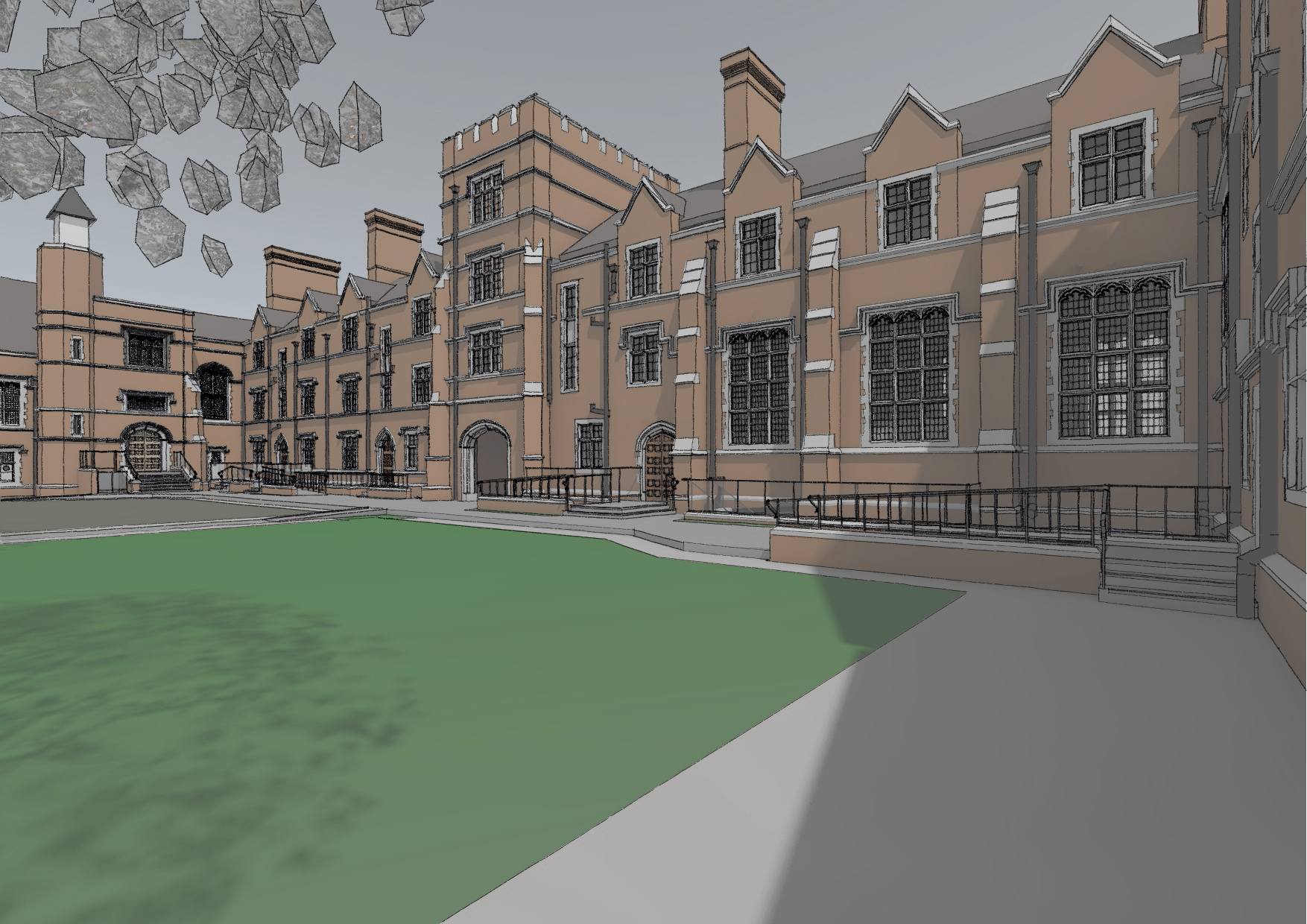 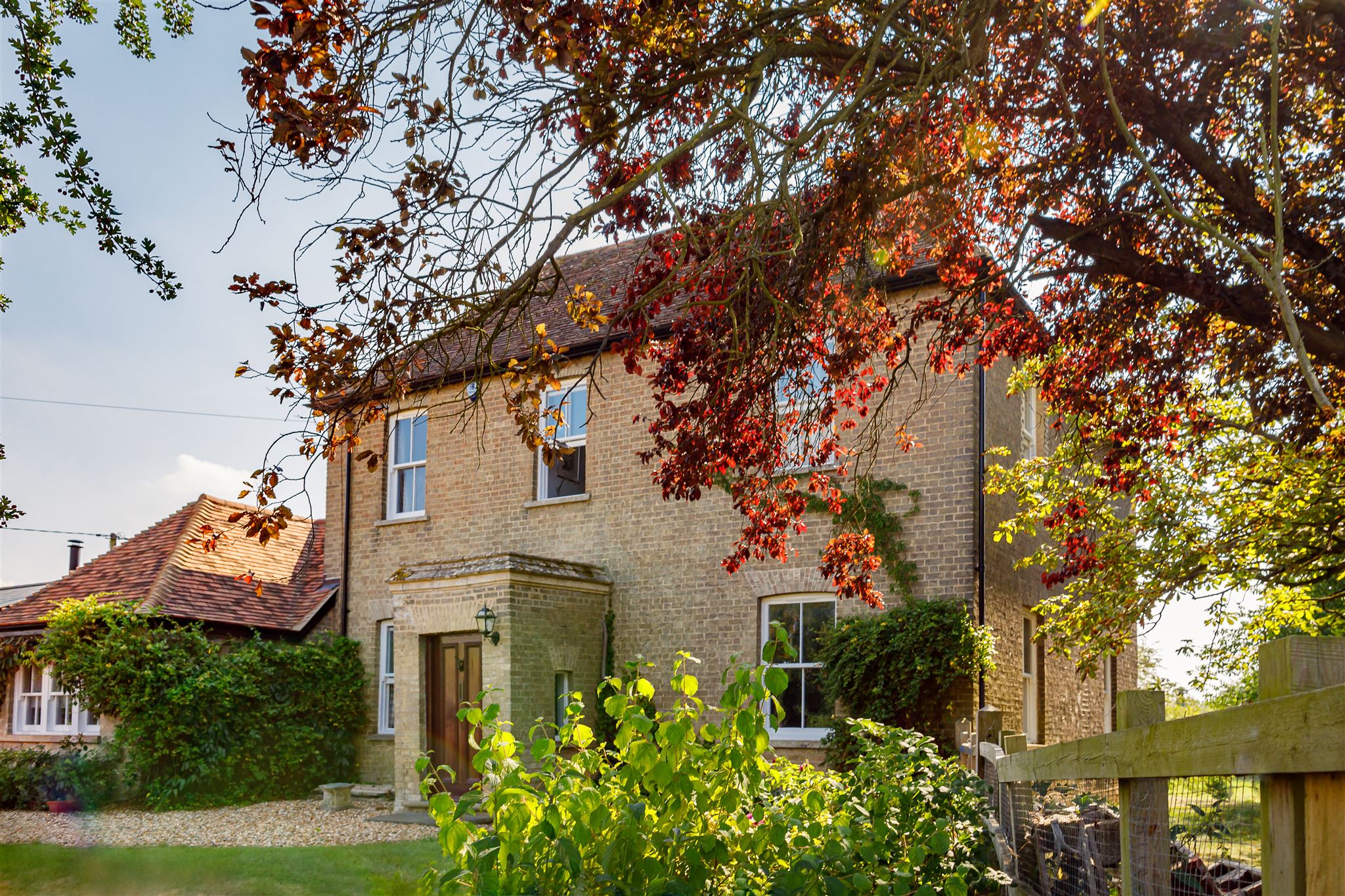