To alter or build one’s own home is both a highly significant and an intensely personal thing to do – where we live and how we build to some extent shapes who we are, and how we see the world and how those around us see us. The layout and appearance of houses reflects a whole series of cultural assumptions which change with each generation; for example, while 100 years ago kitchens were purely service spaces they have now become the hub of the home, and gardens have similarly moved from the utilitarian more towards the recreational. Altering an existing house therefore requires just as much imagination – an act of reimagination – as building one from scratch.

Several of the projects shown have involved giving a house an entirely new face. Sometimes this is achieved by changing elements on a facade to give it a different emphasis. At other times this might involve a complete change of materials, for example rendering over drab brickwork; the beauty of that solution is that it also allows for the incorporation of insulation, thus significantly improving the thermal performance of the building. It all depends on what character the existing building has, and whether that is positive or negative.

We also have particular skill in gaining permsission on senstive sites. Whether working on a listed building or in a conservation area, our depth of conservation experience – including listed buildings of national importance – is an invaluable asset. Houses tend to endure for many generations, often for hundreds of years, and it is essential that, as we create and adapt them, we make them sustainable for the long term.

With a growing awareness nationally and globally of the importance of sustainability – and with the knowledge that buildings form a large part of our carbon footprint – Archangel has an increasing focus on sustainability and energy efficiency. This applies as much to refurbishment as to newbuild, and is now incorporated by default in our designs. Where appropriate, we can design to low energy standards such as Passivhaus, and our team now includes a certified Passivhaus designer.

All
Book a call 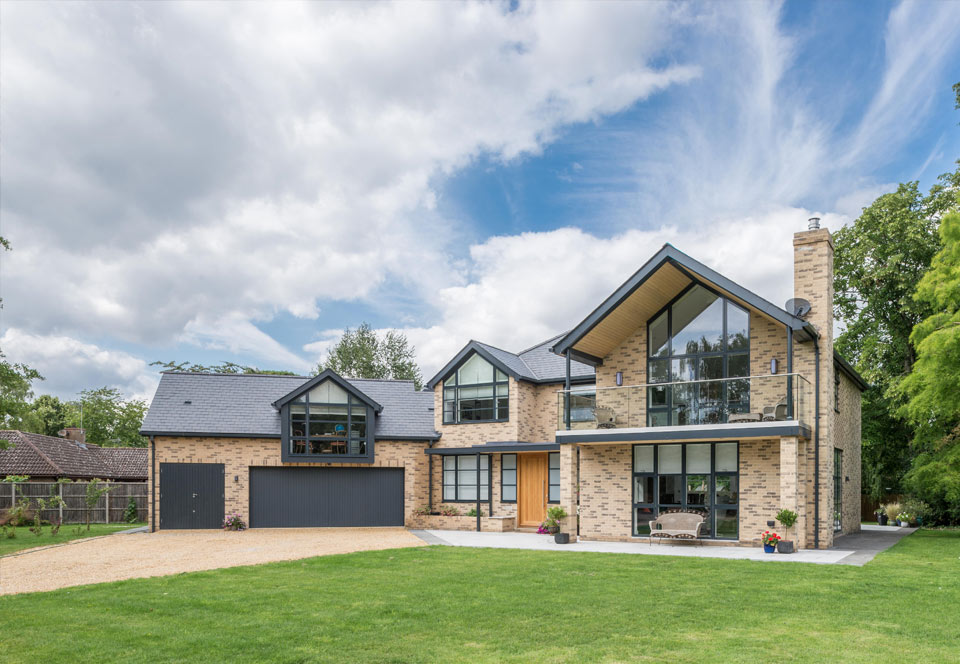 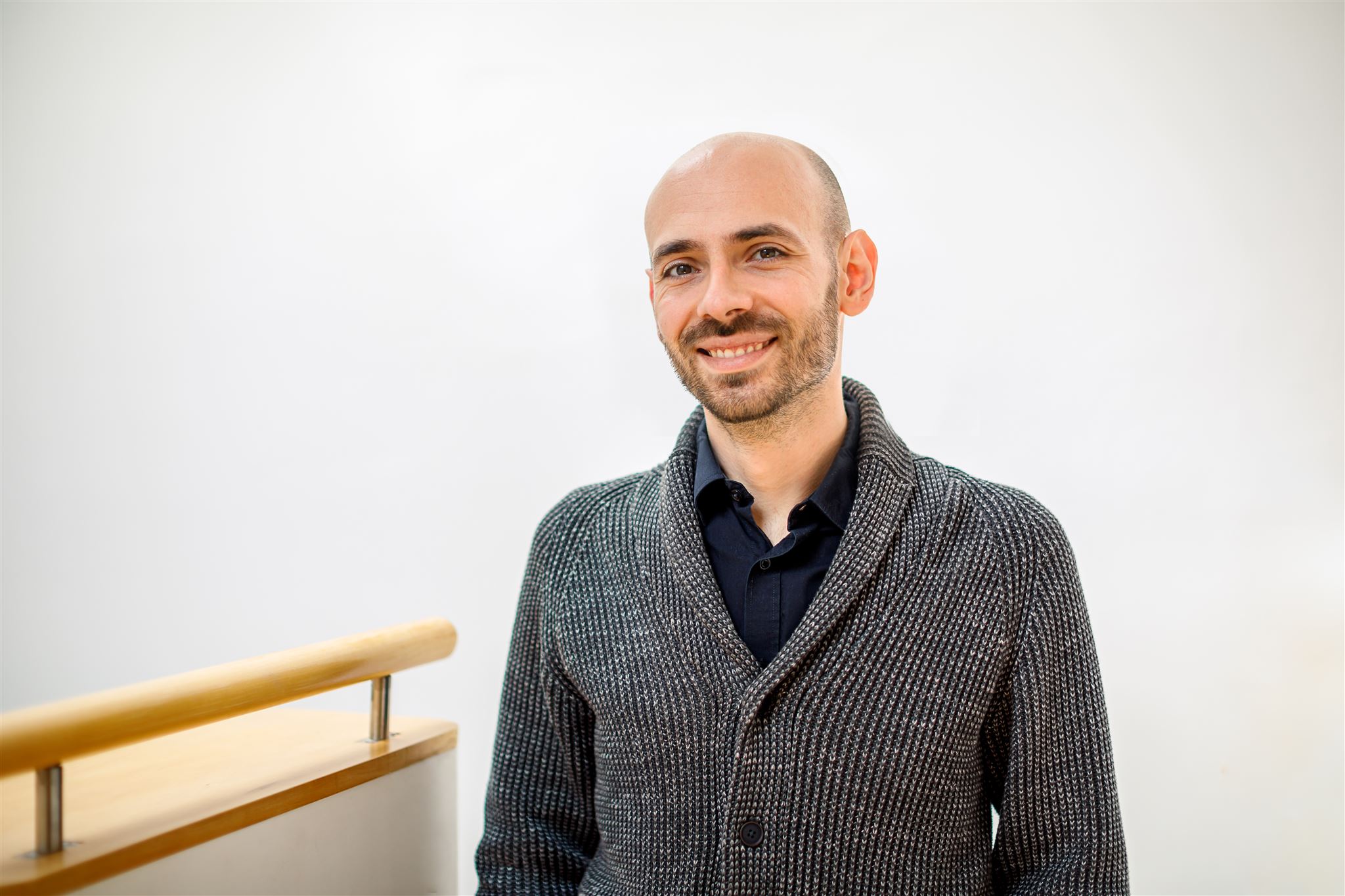 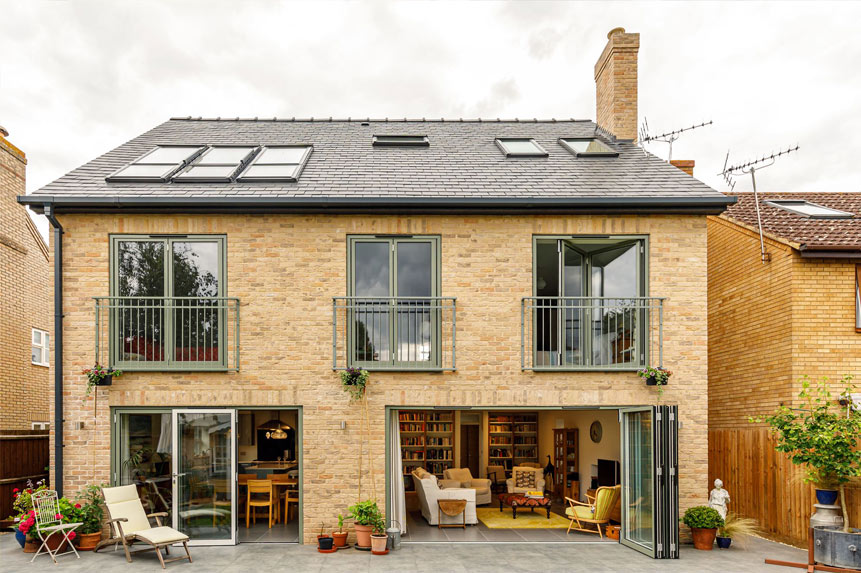 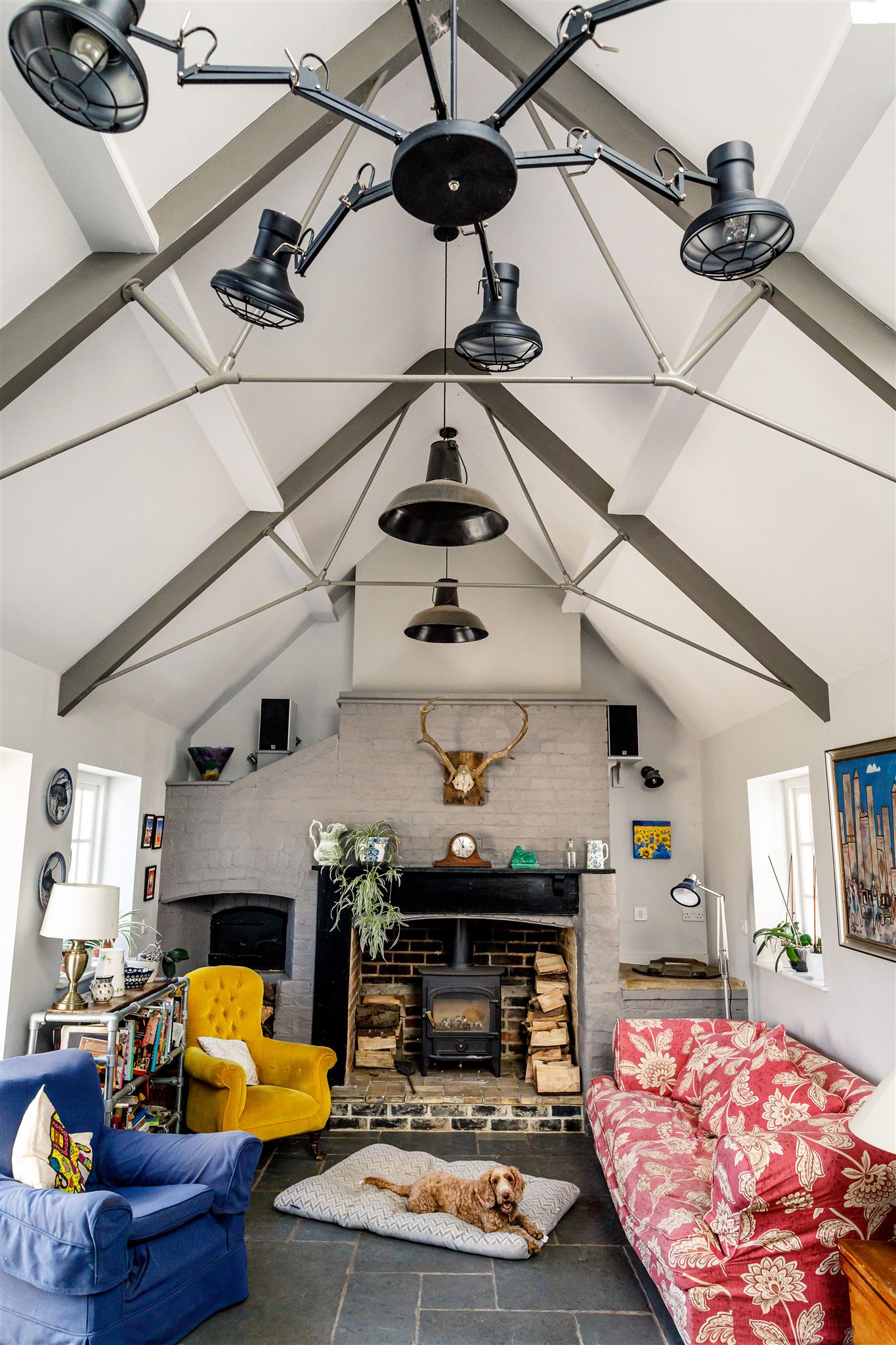 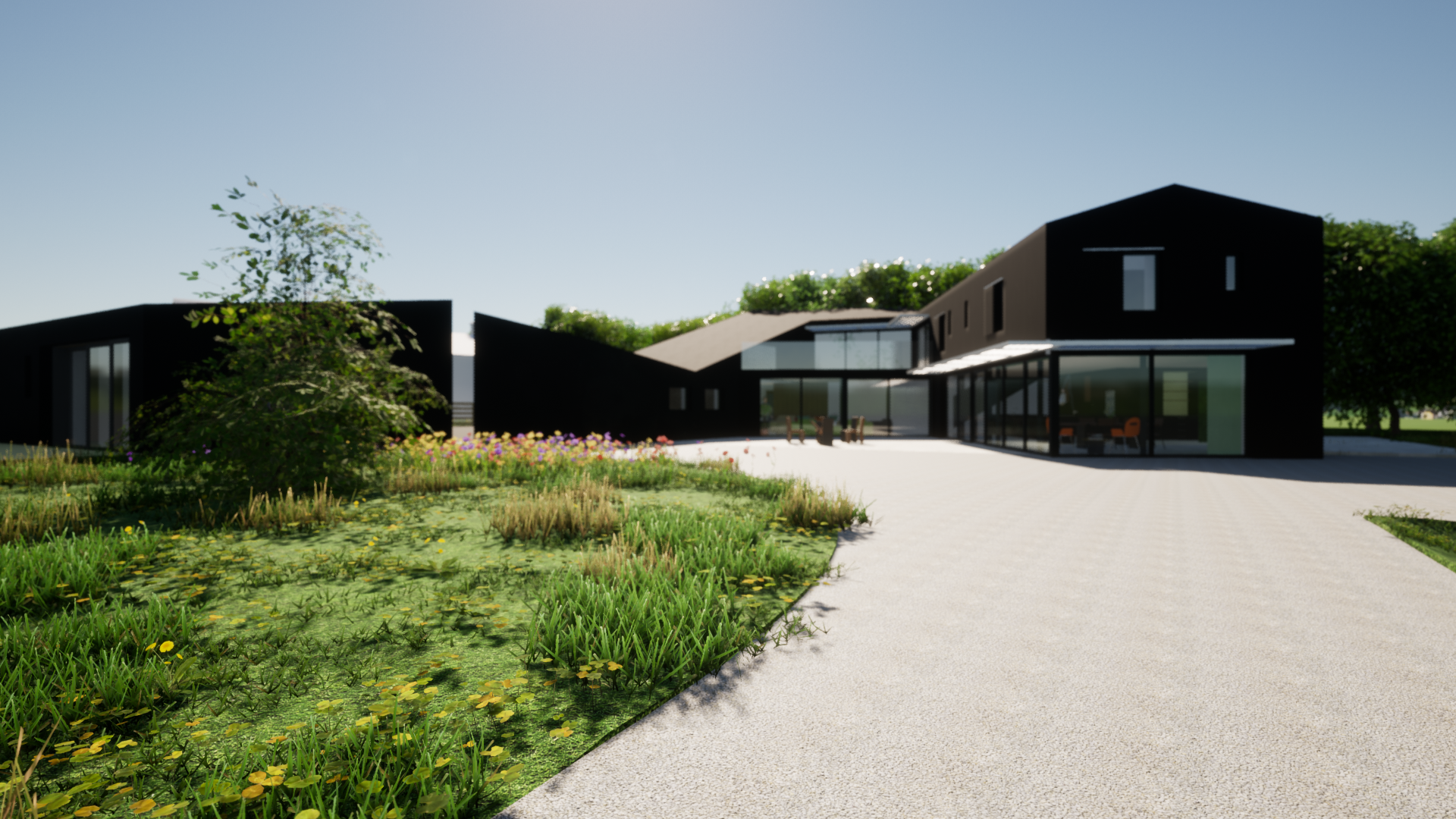 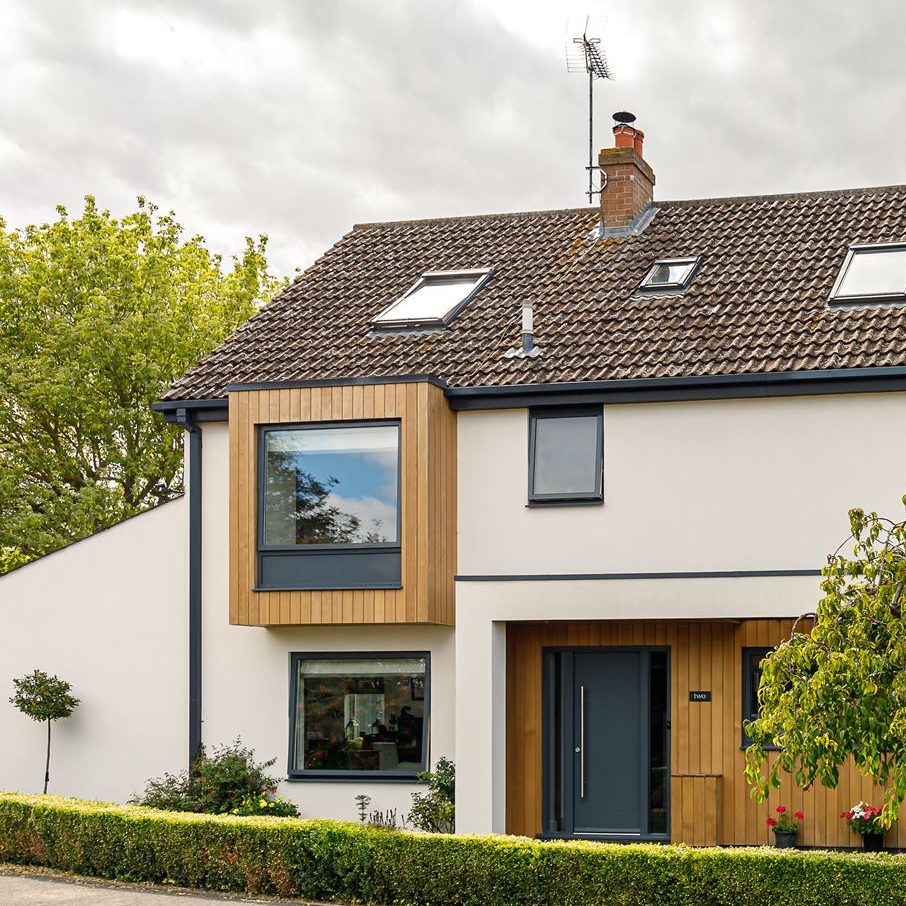 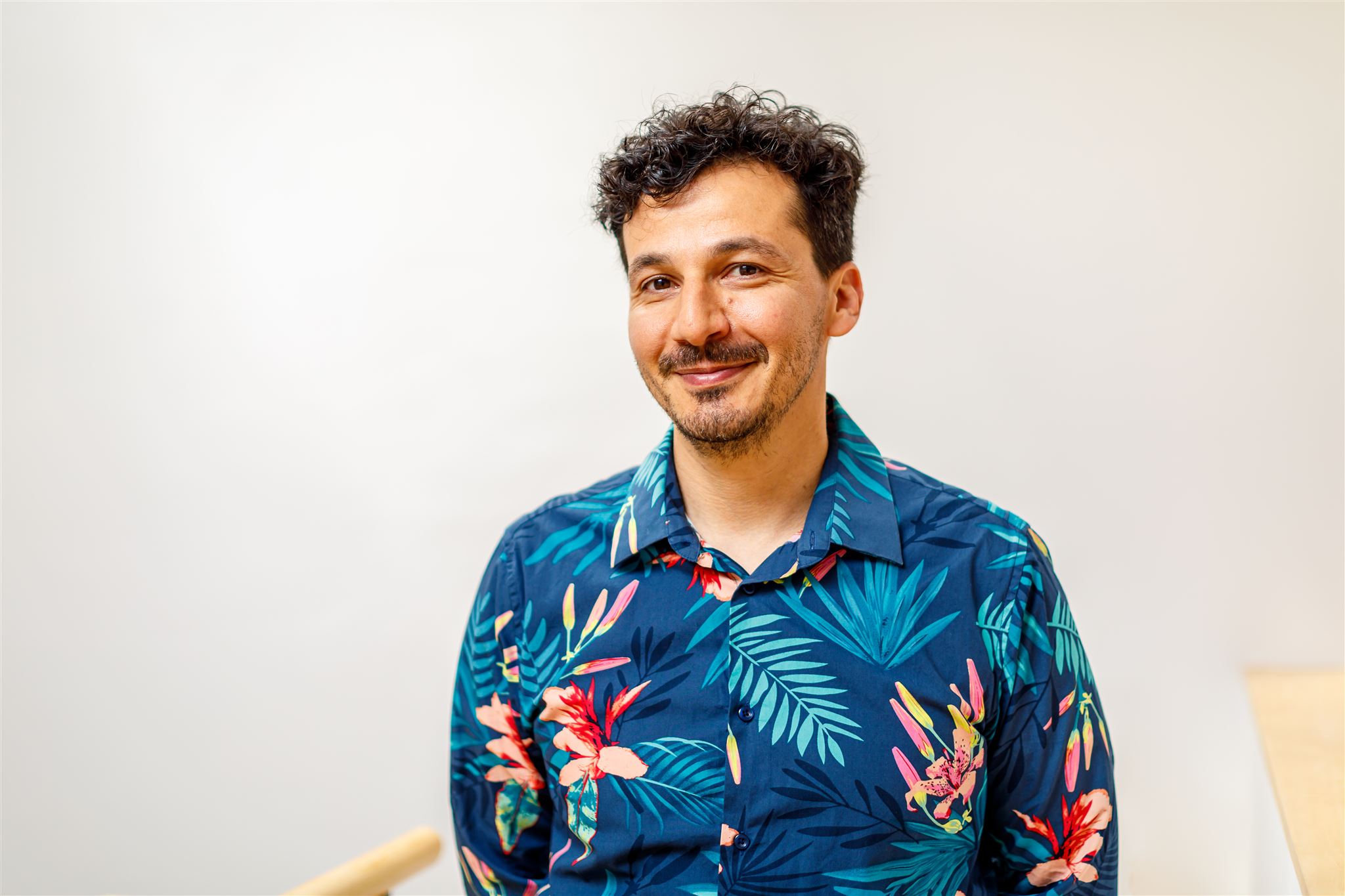 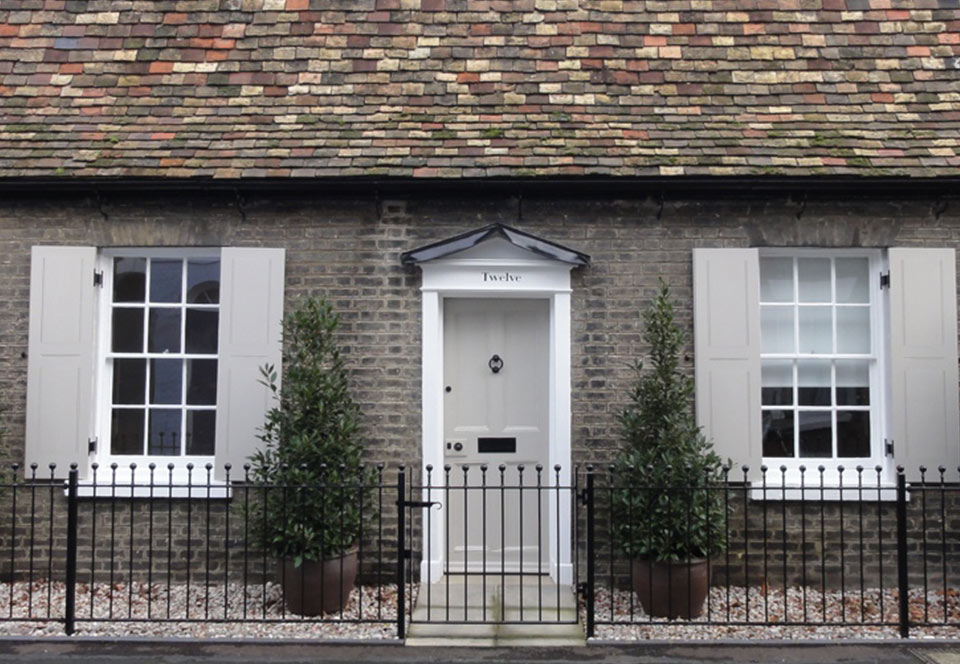 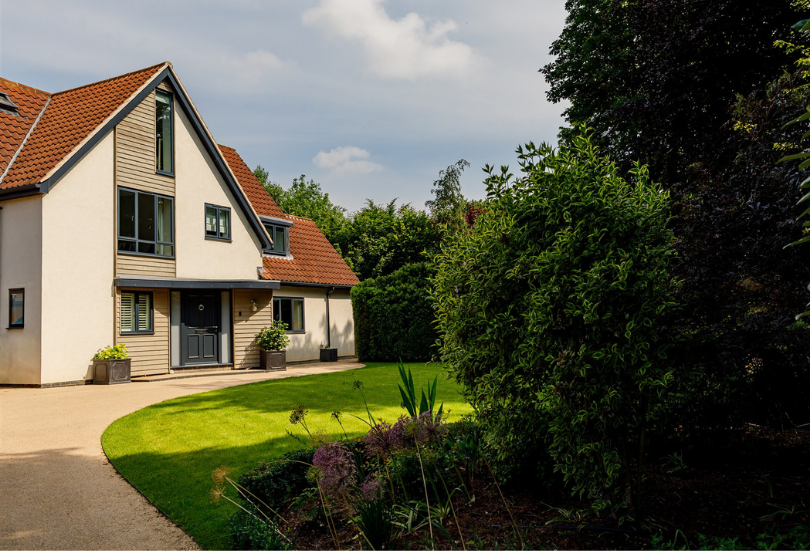 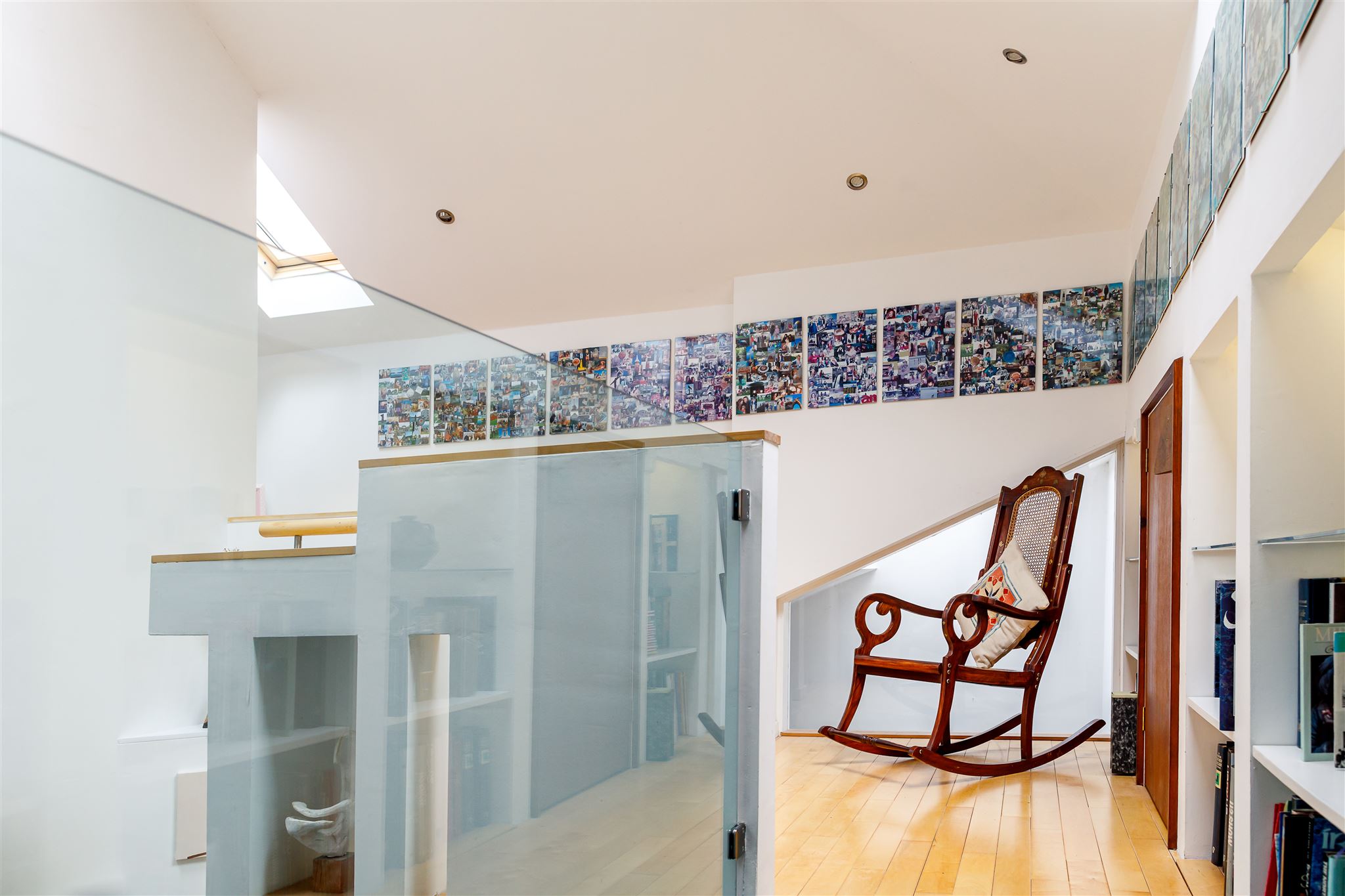 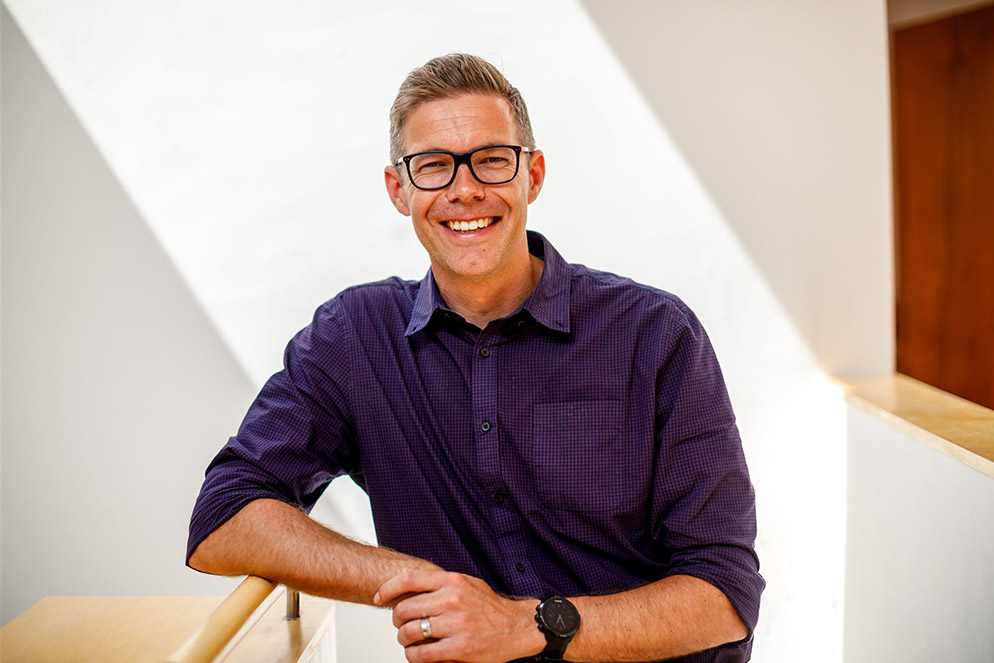 Book a call with Dirk to discuss your project