Founded in 1893, the Royal Worlington and Newmarket Golf Club is the top-ranked nine hole course in Great Britain and Northern Ireland, and since 1901 has been home to Cambridge University’s Light Blues golf team. Our project involved the rebuilding and refurbishment of the men’s changing facilities & outbuildings. 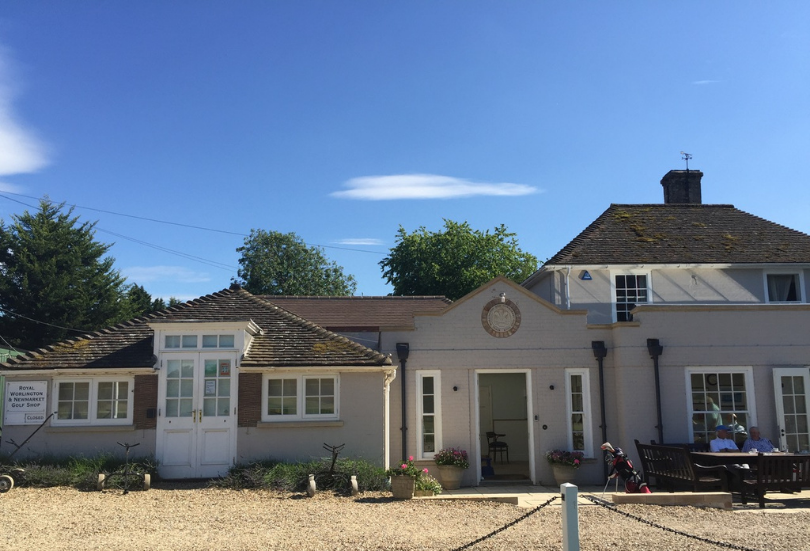 The scheme involved the demolition of the old male changing rooms and the construction of a new and larger facility, providing all modern amenities and catering to a significantly increased number of users. The design of the new elements preserves the traditional style and aesthetics of the club. High quality finishes were used throughout, such as white marble vanity worktops and specially sourced, reclaimed ceramic tiles for the entrance lobby. The changing rooms are fitted with beautiful new furniture – benches, shelving, cupboards and other storage – in oak, designed and custom-built to complement the building. A new, comfortable, fully accessible WC and changing facility has been introduced, and the main changing room has also been designed to be fully accessible so that those using the changing rooms can mingle in the same space as needed. This recognises that the changing rooms are not merely utilitarian, but are a social space in their own right. 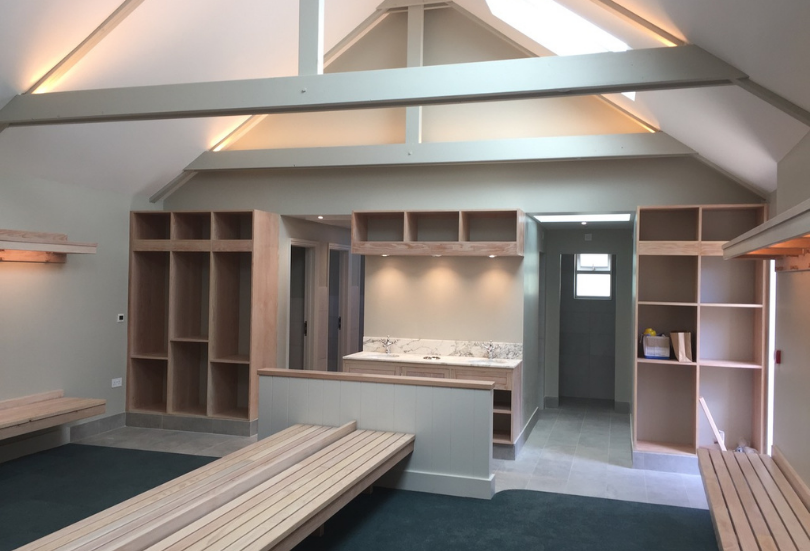 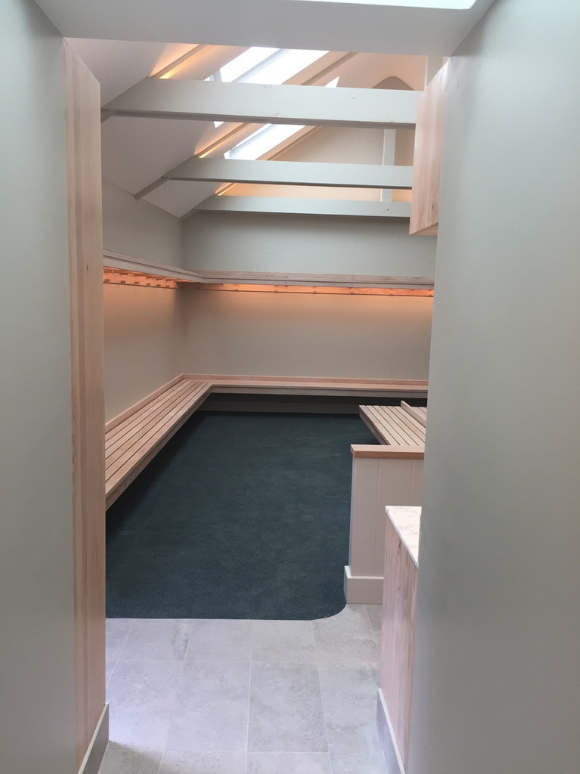 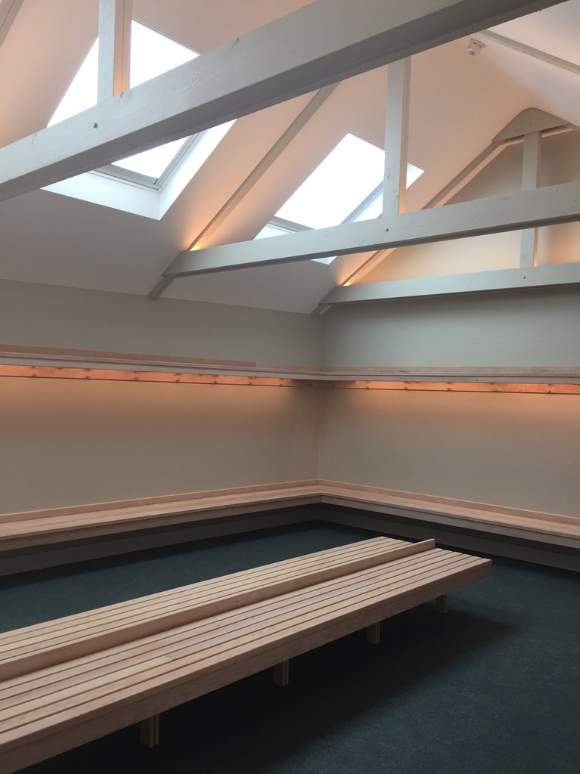 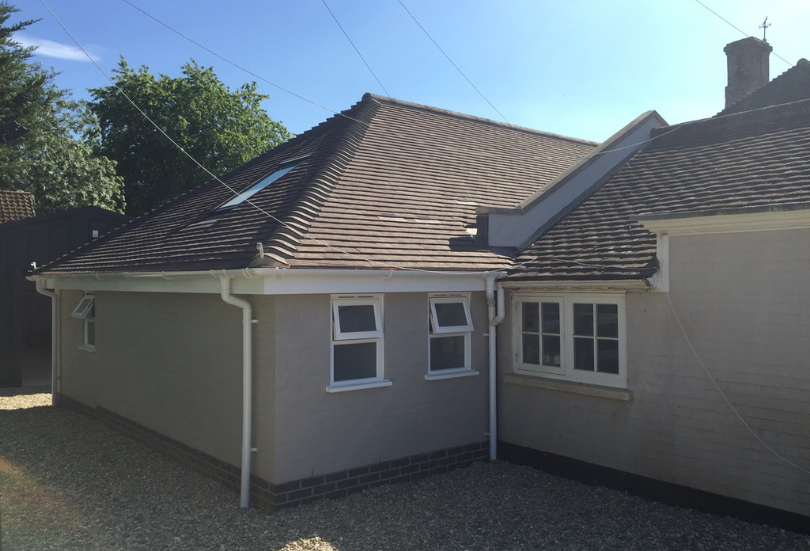 Other works at the club have included partial demolition of the dilapidated green keepers’ outbuildings, which were partially rebuilt, insulated and upgraded to provide new office space for the green keepers, complete with WC and tea station. Alterations were also carried out to the existing staff room, providing additional natural light and direct views of the rear courtyard. 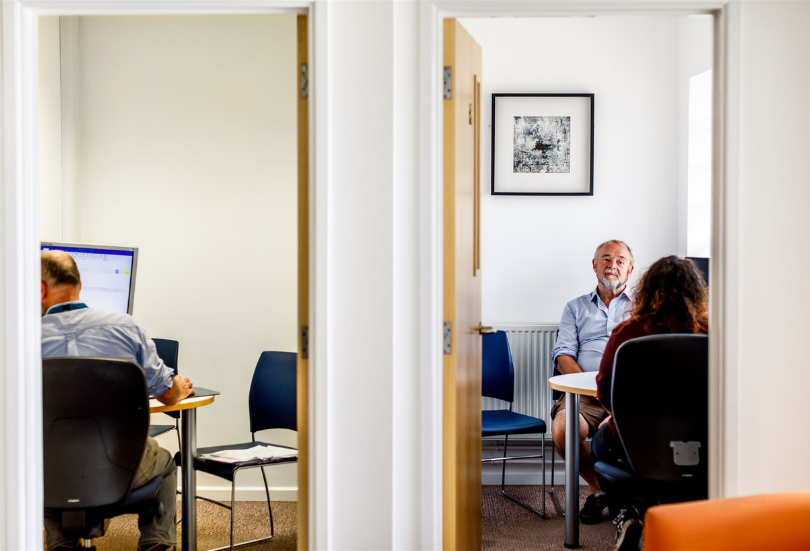 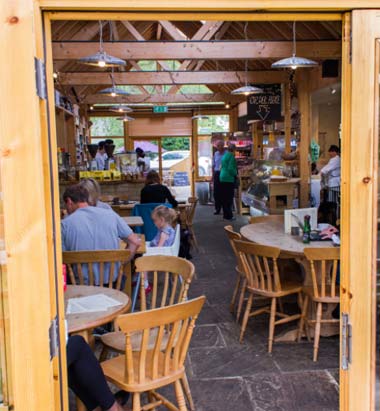